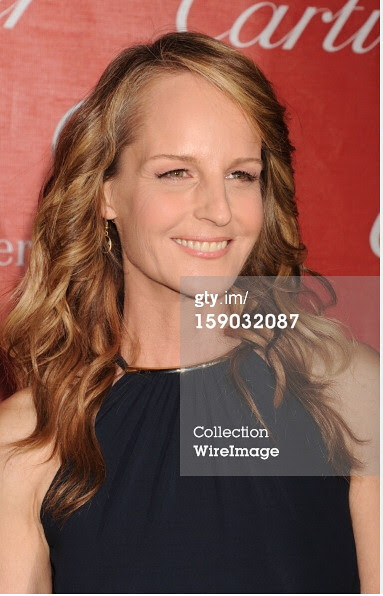 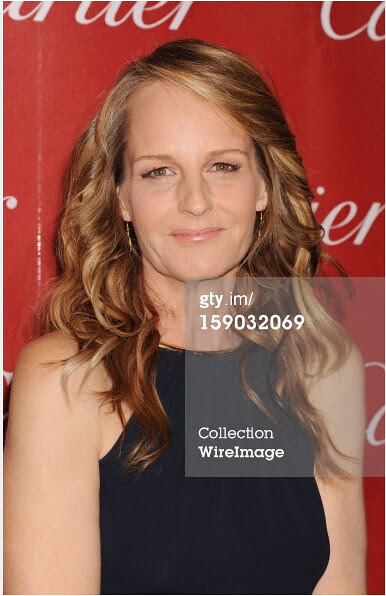 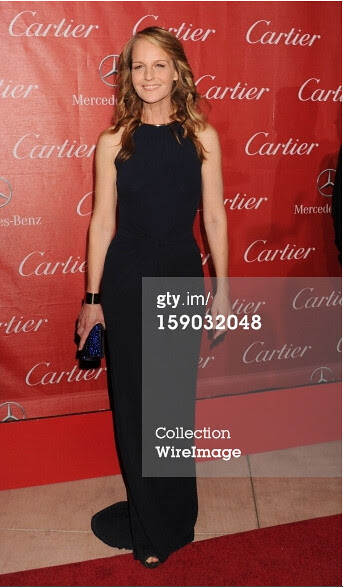 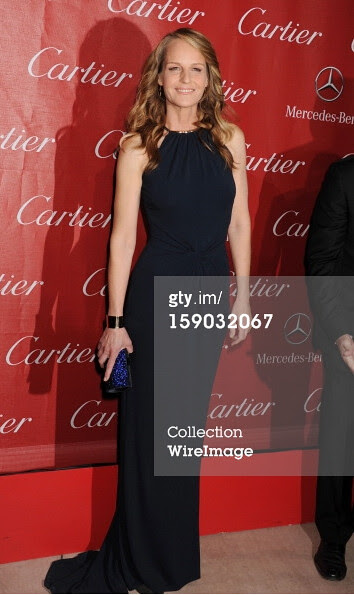 Award-winning actress, Helen Hunt dazzles on red carpet at the Palm Springs International Film Festival draped in jewels by celebrity-adored designers, Charles Albert and London Manori. The "Mad About You" star paired her black halter gown with a gold cuff from Charles Albert and black gemstone earrings from London Manori. With her perfectly accessorized ensemble, the blonde beauty not only looked ultra glamourous on the red carpet, but also wowed the audience as she accepted the "Spotlight Award" on-stage later in the evening.


WHAT: The gorgeous star worked the red carpet in: 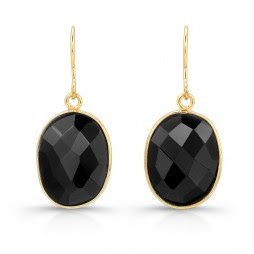 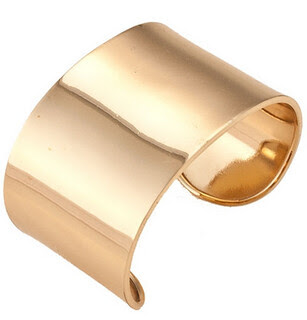 
From early on in his Pennsylvania childhood, Charles Albert was an avid stone collector. He was fascinated by the minerals and fossils he would encounter while searching the lot behind his grandmother’s backyard. Though he didn’t know it at the time, those stones would define his future. As a teenager, Charles Albert was enlisted in the Army and continued his service to our country throughout the next 14 years of his life. While still in the Reserves, Charles began exploring his options in starting his own business. Shortly after graduating from The University of Scranton with a B.S. in Management and a minor in Philosophy and History, he started his company with $60 and a dream. He began selling costume jewelry and then gradually made the transition into manufacturing fine sterling silver. Within a few years of starting off on his new venture, he met his wife Beth, who would later join him in the company. Together, they would develop the company into the fashion-forward brand that it has become. Today, Charles Albert still collects rocks, like he did as a child. His collection has simply become a little bit larger. As a self-taught designer, he lets the stones take center stage with minimal silver detailing. Charles Albert has earned a reputation for designing exquisite quality art, ready to wear. Hard work, determination and a passion for his work has allowed Charles to realize his dream of creating beautiful jewelry.


London Manori is a luxurious accessories line of edgy yet sophisticated pieces for both men and women. Based in the heart of Los Angeles, California, London Manori’s innovative and fashionable designs have established immediate success in the industry, catering to an array of customers. With fresh designs and intricately handcrafted work, London Manori provides their customers with glamourous jewelry that is both bold and striking. London Manori has built an extensive celebrity clientele that includes such personalities as Kim Kardashian, Miley Cyrus, Taryn Manning and Carrie Underwood.

November 26, 2012
‘ Tis the season to be jolly, and what could be jollier than a new pair of fabulously bizarre socks in your mailbox every single month? Whether you're shopping for your own feet or those of your friends and family, Foot Cardigan offers a monthly makeover from knee to toe. And even though the true meaning of the holidays is peace on earth and good will towards all, everyone knows the best part is actually the surprise of opening an amazing gift. But Jolly Ole St Nick only comes around once a year.  With Foot Cardigan you can get your jollies every single month, all year long. “There is something magical about receiving random gifts in the mail, especially gifts that are as fun as crazy socks,” says Bryan DeLuca, Co-founder of Foot Cardigan. “We want to bring back the art of random gift giving that makes people feel special.” The website that just launched this year, is the brainchild of five fearless founders; Bryan DeLuca, Tom Browning, Kelly Largent, Matt Fr
1 comment
Read more